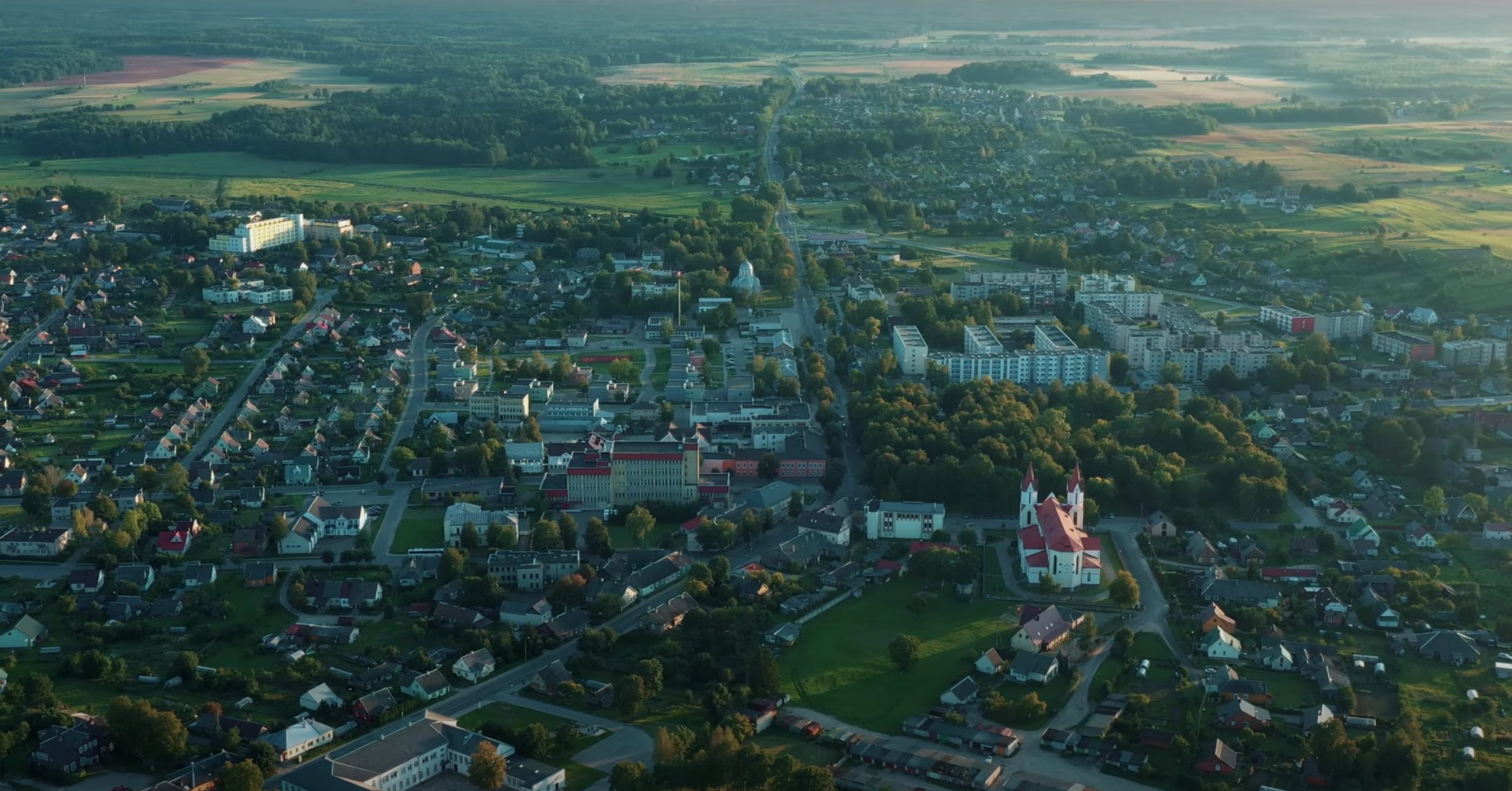 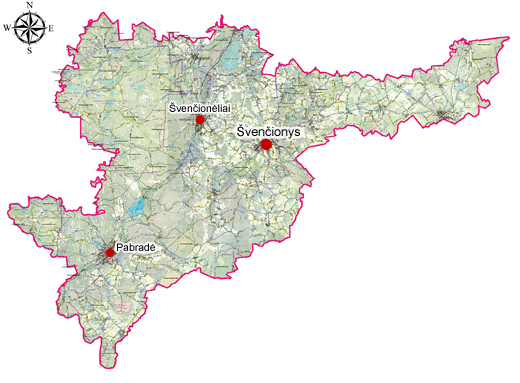 Švenčionys district lies on the northeastern outskirts of Lithuania bordering Belarus: from the Adutiškis forests in the North East to the Neris river bend in the South West. The region borders Ignalina and Utena administrative districts in the North, Molėtai district in the West and Vilnius district in the South West. The area of Švenčionys district is 1692 sq. kilometers. The largest cities are: Švenčionys, Švenčionėliai and Pabradė. There are 11 elderships in the district. The town of Švenčionys, the district center, is situated 86 km from Vilnius.
Based on the facts from 2020 census data, 22 929 residents lived in the region. The territory of Švenčionys district is crossed by a regional road joining Daugavpils (Latvian Republic) and Vilnius, as well as a railway line which runs from Warsaw via Vilnius to St. Petersburg.